Things have quieted down a bit since the excitement of the Danville Fair in August, but don’t let that fool you – things are still on the move with the Village to Village project! 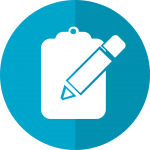 Since we kicked off our project in August, we’ve collected 131 responses to our Trail User Preference Survey, and the responses keep coming in.  We very much appreciate the support!  We’re learning a lot of interesting things as people take the survey.  For example, more than 50% of the folks who use the trail arrive by car (rather than on foot or by bicycle).  We’re also hearing that more than 40% of trail users use it at least once a week!  Perhaps most interesting from an economic standpoint, is that most users do not purchase anything while they use the trail.  We will likely have to look deeper into why this is the case.

It’s early in the process, but the Steering Committee and D&K have reached out to the school to identify ways that schoolkids can get involved with V2V.  We’re excited about the opportunity to have young people participate in this project.

Save the Date for the Train Station Celebration 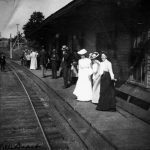 The next big happening for the V2V project will be taking place on Saturday, October 27th, 2017 at the Danville Train Station.  The event is still “under construction,” so to speak, but the gist of it will be to talk about how the Train Station (which is owned by the Town) could be used to create a stronger connection to the Rail Trail.  Most would agree that using the Train Station Building as a recycling center might not be the “highest and best use” for it.  Recognizing this, the Steering Committee is organizing an event that celebrate the Train Station and ask the community how it could be used to serve the community more effectively.  If you would like to get involved, drop us a note.  More details will follow later in September, but for now – mark your calendars and save the date! 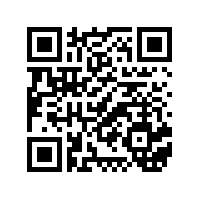 We’d like to take a moment to thank those that have helped with the landscaping refresh at the Railroad Station this Spring/Summer. Cuttin’ It Close Landscaping: Jack Beauparlant and crew helped with new hardscaping. Kingdom Garden Bed: Danielle Lewis…

Hanover, NH completed the same road demonstration for the advisory lanes we are testing this July-September 2020, and ultimately installed them permanently. Their pilot project was initially installed in September 2014. The Advisory Lanes were painted… 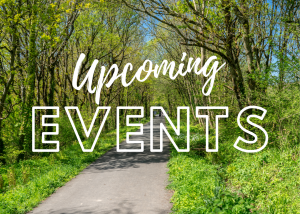 3/8 at 2:00pm – Peacham Road Neighbors Meeting Residents along Peacham Road from the green to the town garages are invited to join us to discuss and ask questions about the upcoming road demonstration to take place from July 2020 to September 2020. 4/1… 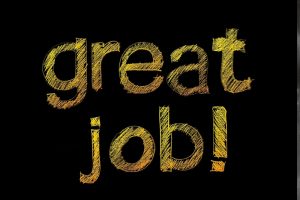 On October 17th, DuBois and King staff presented the final draft Village to Village Activity Center Master Plan to the Selectboard, members of the Steering Committee and the public.  The report includes a list of key action items that focus on maintain…